A system which causes the propulsion of vehicle in which tractive or driving force is obtained from various devices such as diesel engine drives, steam engine drives, electric motors, etc. is called as traction system.

It can also be defined as the railway vehicle that provides the necessary traction power to move the train is referred as the traction or locomotive. This traction power can be diesel, steam or electric power. 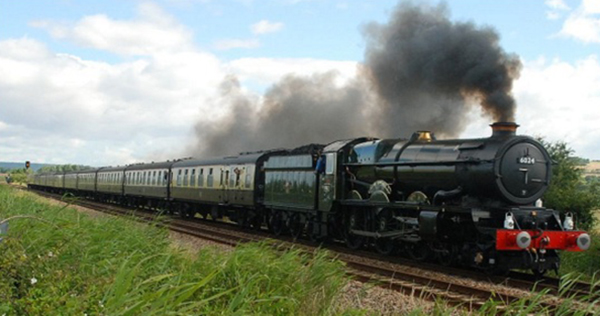 The steam locomotive system uses the superheated steam to produce mechanical energy for the movement of vehicle.

This may use coal or petroleum as fuel, liberates thermal energy to produce the steam pressure and then it is converted into kinetic energy so that mechanical movement of the vehicle is produced.

The disadvantages of steam locomotive systems , such as , low fuel efficiency, poor technical performance, maintenance of a large number of water supply facilities, and high maintenance cost makes them to be replaced by alternative traction systems and hence the electric traction.

The following are the two types of non electric traction systems.

Electric traction involves the use of electricity at some stage or all the stages of locomotive movement. This system includes straight electrical drive, diesel electric drive and battery operated electric drive vehicles.

In this, electrical motors are used for producing the vehicle movement and are powered by drawing electricity from utilities or diesel generators or batteries.

Traction Systems According to Efficiency